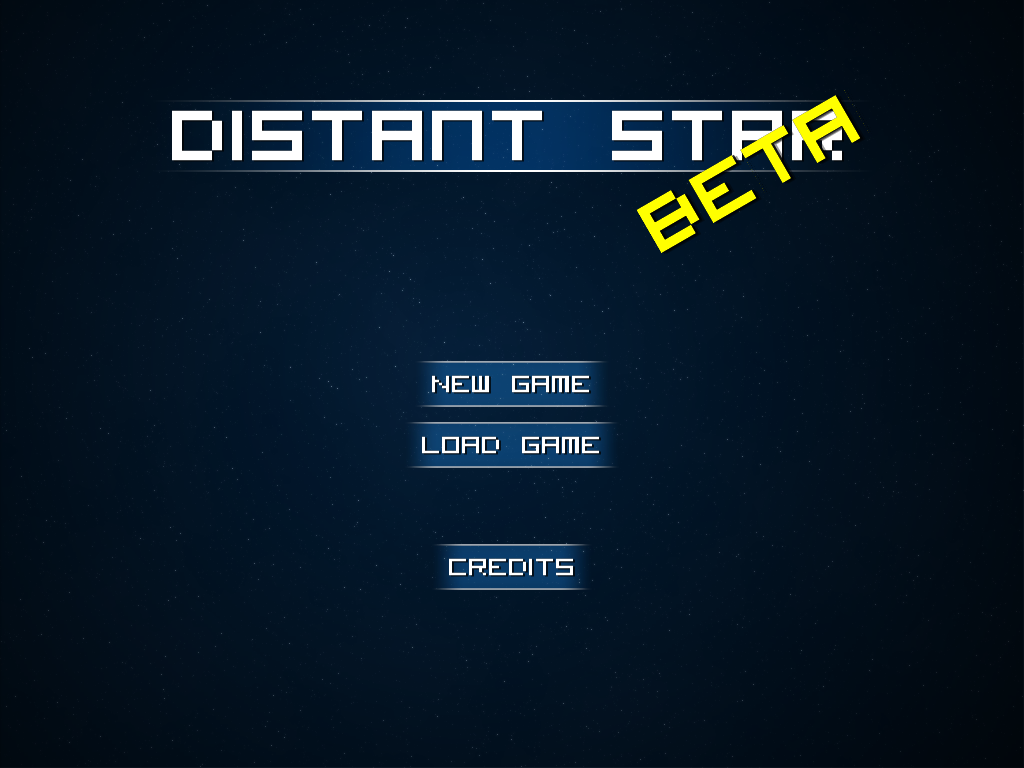 Tonight, we celebrate — I’ve finished enough of Distant Star that I’m releasing a copy to my beta testers tonight. I spent most of the weekend putting the finishing touches on a ton of polish — the game now has attractive victory/defeat screens and a framework for tracking and reporting gameplay stats, plus a really useful report that you can access after each combat showing you how well your ships fared in battle.

I’ve also put together a really solid Creative Commons-licensed soundtrack; the title track is “Two Swords” by _ghost. There’s some truly amazing stuff over on ccMixter just begging to be dropped into games. Free culture FTW.