After an initial rejection by Apple (apparently games aren’t allowed to use Game Center at all if they don’t have achievements or leaderboards?), the 1.2+ update for Distant Star is finally live on the App Store. It brings all of the updates I’d talked about before (a new race, color and game speed selection, usability tweaks) plus a fix for the autosave memory leak — meaning that it should crash much less often than it might have done in the past. Hurrah. 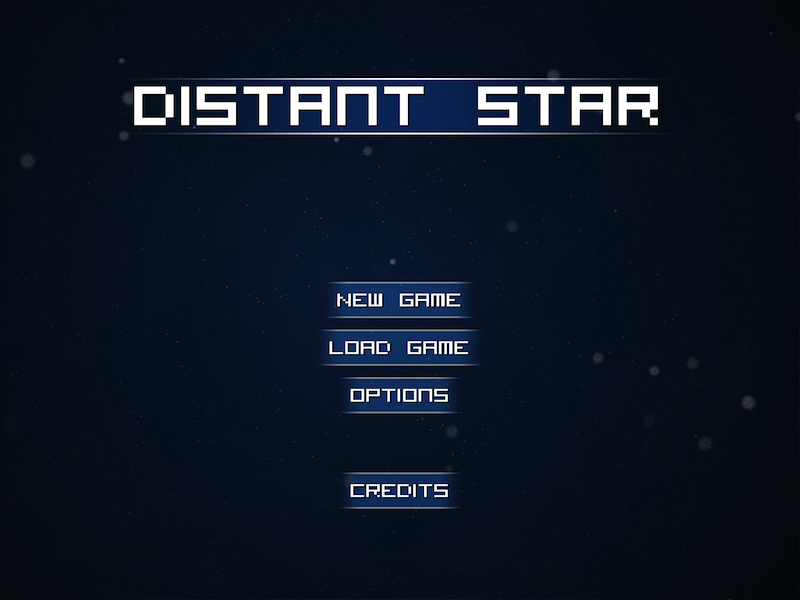 Unfortunately, I’m sort of at my wits’ end vis-a-vis Distant Star: I’m enormously pleased with the game, but I just don’t know what to do next. I’ve got quite a few projects on the horizon: the prototype for Polarity is pretty much complete, and getting rave comments from playtesters; my on-again-off-again collaboration with Drunken Monkey Games is still bouncing around; and I’m talking with barista-turned-XNA-ninja DriveByBaptism about putting together a clever little XBLIG platformer. So much to do! So little time!

Oh, and there’s that PhD I’m supposed to be working on…

And Another Thing: If you’re a game developer in the Edinburgh/Midlothian area, swing by the Cumberland Bar on Tuesday nights and join us for GameDevEd. We need more indies!