Some folks in the Edinburgh gamedev scene (can I call us a scene? I think we’re a scene) are trying to re-found the long-defunct Scotland chapter of the International Game Developers Association. If you’re a game developer living/working in Scotland, especially a hobbyist/indie developer or a student, consider joining the IGDA and helping us get the new chapter off to a flying start. Membership in the IGDA is cheap, especially for students, and definitely worth the investment. Monthly meetings (like the weekly @GameDevEd), SIGs, demo nights, jams, you name it — help us get the chapter going and let us know what you’d like to see from a Scotland chapter.

Among other things, the IGDA runs the annual Global Game Jam — and for the last two years the Glasgow-based Scottish Game Jam has been among the largest and most successful jam site. I’ve been part of Scottish Game Jam every year since its inception, and it’s an absolutely brilliant experience; in fact, Levelheaded, an iPhone physics/puzzle game, is a more polished version my team’s 2009 jam game Jarhead (the rule for that jam was that a game had to take no more than a minute to play, hence the slightly ludicrous speed of Levelheaded).

If you’re interested, head over to IGDA Scotland and drop us a line, or give a twitter-shout to @IGDAScotland.

Huzzah! Distant Star for the iPhone is almost ready to go — I’m soliciting beta testers for the iPhone version over at TouchArcade. Head over there and leave a post in that forum thread if you’re interested, especially if you’re a 3G or 3GS user.

*Technically speaking, this is Distant Star’s second beta; the first was for the original iPad-only version. Does that make this a delta test, then?

Because sometimes, you just want to play in Photoshop for an hour or two instead of writing code… 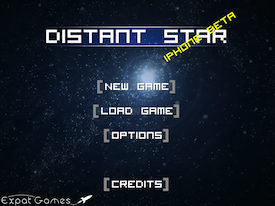 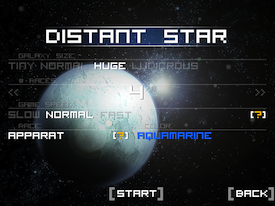 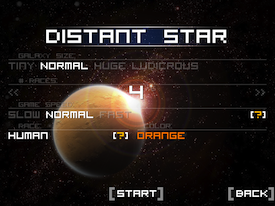 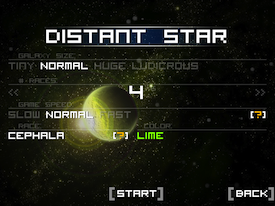 Distant Star: On the iPhone

At last! I’ve resolved my long-standing issue with App Review — to make a long story short, don’t use developer preview versions of Xcode — and finished updating Distant Star to run seamlessly on the iPhone. 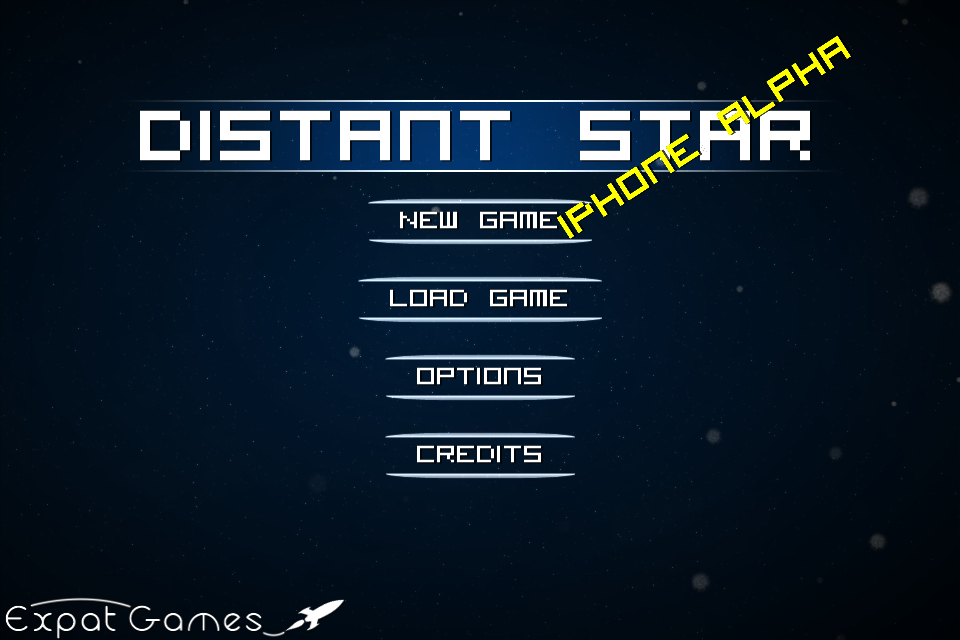 Distant Star for the iPhone will be released as a universal app, so if you already bought the game on iPad you’ll be able to download it for free onto your phone. I’ve just released an alpha version to testers on the 3G, 3GS, and 4 — once I hear back from them I’ll set up another beta on TouchArcade and we’ll see how that goes. Soon! Very soon!