I’m wrapping up the 1.6 update to Distant Star, which focuses on UI improvements. Big changes include a completely revamped fleet management screen, a more sensible ‘home system’ button, plus others: 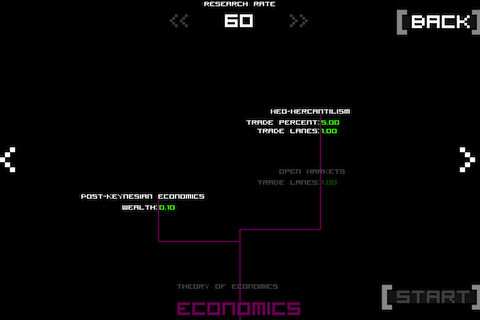 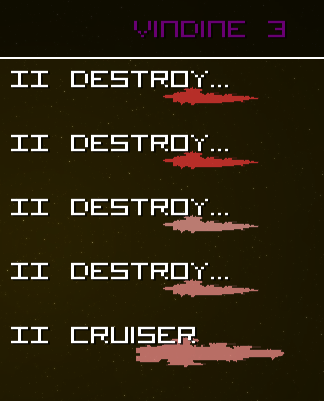 A big thanks to Rorke and Daniel, whose ludicrously detailed (and unsolicited! So excellent!) bug reports/feature suggestions led directly to most of these changes. I’ve a couple more things I want to squeeze into this update (keeping the map centered on zoom, giving the Apparat a trade ship), but it shouldn’t be too long before 1.6 goes live on the App Store. Woot!